If you decide to go gluten-free just to improve your diet, you need to steer clear of gluten because of digestive problems, or you have a diagnosed allergy to gluten, it requires some thoughtful planning.

Why? A lot of common foods, packaged meals, and restaurant entrees contain gluten. Foods made with barley, wheat, or rye all contain gluten, which means you need to choose breads, cereal, and pastas carefully.

But gluten is also frequently used in foods you might not expect like soups, dressings, cold cuts, hot dogs, trail mix, syrup, and many other common foods. And if you enjoy a cold beer with your dinner, drinks with friends, or consider it an essential part of picnics and camping trips, think before you drink. For decades the majority of beers have been made with gluten.

Fortunately, with a rise in the number of people who are allergic to gluten, or simply want to follow a gluten-free diet, beer aficionados won't have to go without popping open a cold one. That's because a growing number of breweries are making gluten-free beers.

For example, at the Great American Beer Festival recently held in Denver, Colo., brewing companies from around the country showcased 24 gluten-free beers. And three beers from the Pacific Northwest claimed the gold, silver, and bronze awards.

And just a few hours from Seattle in Portland, Ore., where there's been a prolific rise in start-up breweries, Ground Breaker Brewing won the silver medal for its gluten-free beer best known as IPA No. 5. It's made with roasted chestnuts and lentils, and Belgian-style sugar.

And what goes with a well-crafted beer? Good food, of course. You hungry? Check out all our Gluten-Free meal options for breakfast, lunch, and dinner. 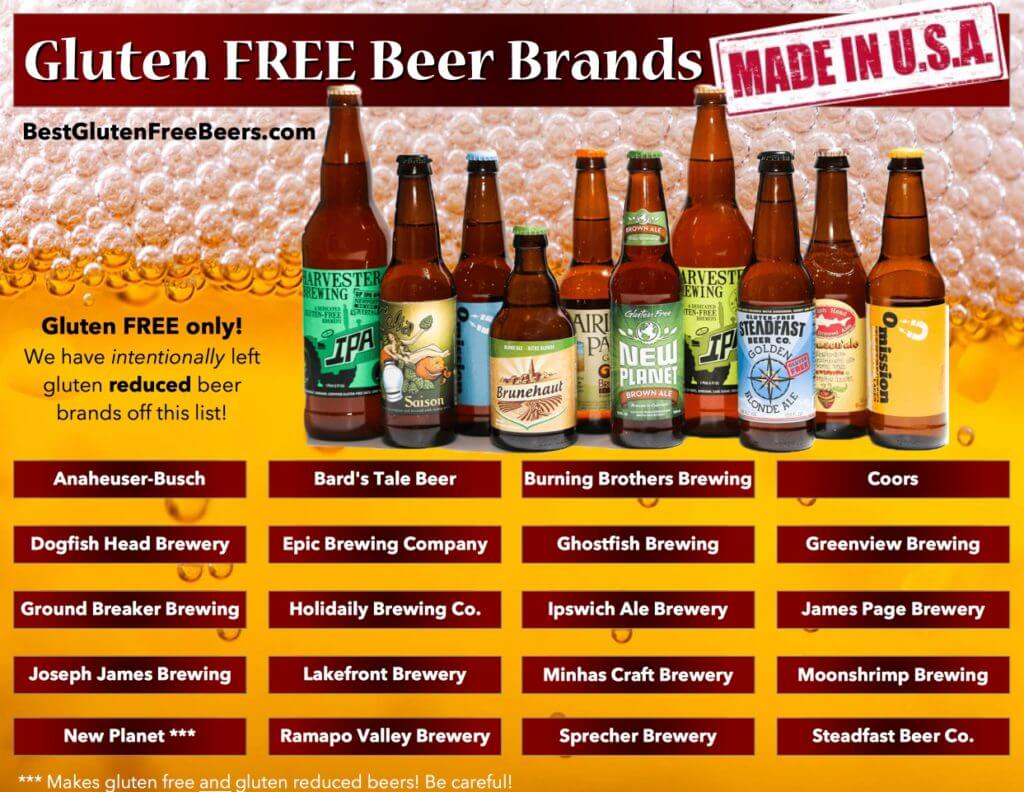