What is Sous Vide?

What is Sous Vide?

You may have seen it on cooking shows. Chefs take a piece of meat, vacuum-seal it into a bag with some herbs and spices, then lower it gently into a bath of hot water to cook. What comes out is a fork-tender, wonderful piece of meat. But how does it work?

Sous vide allows the chef to cook food to a precise temperature, and keep it there. Food is never overcooked, but is always tender and delicious. Food cooks in its own juices, meaning the meat is flavorful and juicy.

Some of the Sous Vide Meals on our Menu: 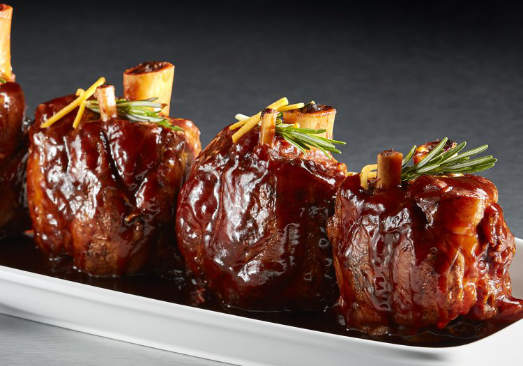 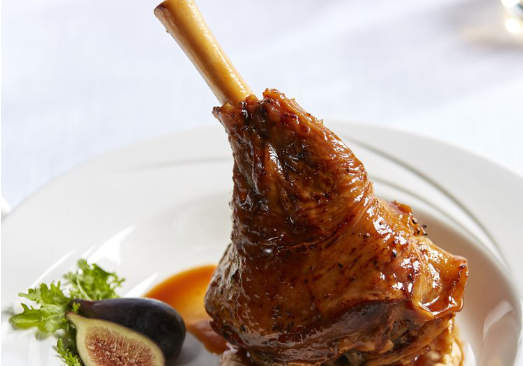 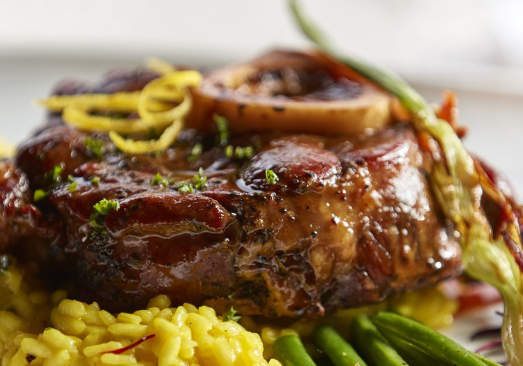 For the layman, the answer to how it works is this simple. You know how meat is often tough on the outside but too rare on the inside? That’s because the we broil or pan-fry or grill it, and the outside is exposed to high temperatures, while the inside is not cooked thoroughly. The sous vide cooking method makes sure that the meat is cooked evenly, all the way through, so your meat is the same color and temperature throughout. Also, cooking for a longer time breaks the meat fibers down, just like we do with a stew, so the meat is as tender as can be.

For the scientifically-inclined: From Sciencemeetsfood.org: "The water bath is usually kept below 140°F. There is approximately 20% actual protein in your “protein”; everything else is mostly water or fat. Heating causes most of the protein within the meat (primarily actin and myosin) to break down, or in scientific terms, become denatured. In this process the muscle fibers begin to shrink at a temperature of around 100°F. Fiber contraction occurs horizontally up to that temperature, so most of the water held between the fibers is retained. As the temperature rises above 140°F, though, the shrinkage becomes longitudinal and the fibers can no longer hold much of the water inside the meat. For that reason, as even home cooks know from everyday life, meat cooked over high heat is likely to shrink and become dry as it loses most of its moisture. Sous vide cooking done below the magic temperature of 140°F which keeps meat juicy. There’s also one other factor to consider when talking about sous vide cooking, and that’s collagen, the connective tissues that hold the muscle fibers in meat in place. As collagen is heated to temperatures above 130°F it also begins to contract and denature, becoming a gelatinous substance. However, that’s a good thing, since collagen is primarily responsible for the “toughness” experienced when eating meat. Breaking down the collagen makes meat deliciously tender. It’s best done slowly and at low temperatures, however, so the meat doesn’t overcook during the process of tenderizing it with heat. This is the same science behind stewing or cooking lesser cuts of meat in slow cookers to make them soft and tender."

Which of our meals is cooked with this method? Look for the words (Sous Vide) after the meal name.