According to statistics, people who consume low sodium levels are known to be healthier and have a longer life span than those who do not. Low sodium diet meals are salt free or contain a small amount of salt. In a single day, the average American is known to consume five tablespoons of salt. Unfortunately, this is about 20 times as much as the body needs. Sodium is found naturally in food and when a lot of it is added during the preparation of meals, it becomes excessive and consequently harmful to our general health. Even so, sodium is still a necessary evil. While it controls fluid in our bodies and stabilizes our blood volume and pressure when consumed in the right amount, consuming it excessively results in numerous health issues.

The following are the advantages of low sodium diet meals:

Low-sodium meals are advisable for many conditions. In order to remain healthy, those suffering from the following conditions should keep their sodium intake level at a minimum:

Chronic kidney disease patients have lost the ability to balance sodium and water in their bodies. Therefore they need to restrict sodium and fluid intake. Excess sodium consumption generally makes them feel thirsty and this makes fluid restriction very difficult. Low-sodium diets work well for kidney disease patients as this ensures that they maintain good health and consequently a good diet.

When blood pressure does not travel normally through the body, hypertension develops. Hypertension dietary concerns revolve around low sodium-intake. The consumption of less sodium automatically lowers blood pressure. The more sodium is consumed, the higher the blood pressure will be. Too much sodium also causes the storage of extra water in the body. However, low sodium intake lowers the level of blood pressure.

Many people who suffer from heart or cardiovascular diseases are advised to consume sodium in low amounts in order not to worsen the condition. Low-sodium diets helps to keep the condition in check.

As the average American consumes up to 3400mg of sodium a day, decreasing the amount of salt in our diets will help in lowering the complications that comes with diabetes. Low-sodium meals are a safe way to stay healthy and keep diabetes under control.

It is important to consume an average of 500mg of salt per day for the body to function normally. 80% of the sodium we consume comes from processed foods such as bread and biscuits while 20% is the sodium is added while cooking or at the table.

MagicKitchen.com's meals like our frozen Spinach Lasagna contain 600mg of sodium per serving or less. Depending on the serving size, we ensure that you only take the right amount of sodium. Our low sodium meal delivery items contain labels that let you know of the amount of sodium that you consume as we are advocates for healthy eating habits. To stay healthy always pay special attention to labels and ingredients. After all, better safe than sorry. 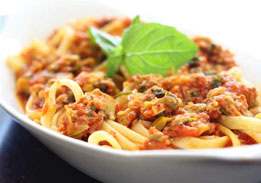 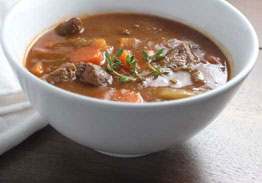 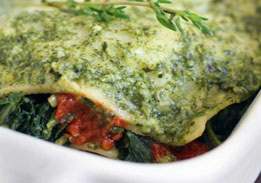 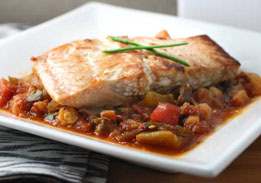 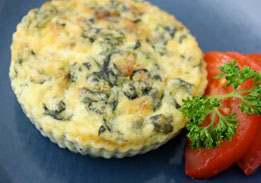 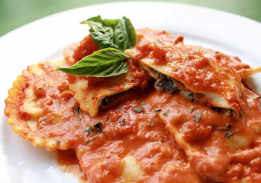 Ready in a SNAP

Browse our two menus: A LA CARTE and COMPLETE MEALS. We cover a great variety of diets.

You can place a single order or set up a MEAL PROGRAM with no commitment and no contracts.

We deliver your flash-frozen, nutritious and delicious meals right to your door!

Our Menu of Low Sodium Meals

Doctors will tell you, too much intake of salt, or sodium chloride, is linked to high blood pressure, which is a leading cause of heart disease. Eating healthy is the answer. That includes keeping the sodium down.

One of the best ways to reduce your sodium intake is to switch to natural foods like vegetables, fruits and whole grains. But making specially prepared meals takes time away from our already busy days. Low sodium meal delivery from MagicKitchen.com is the ideal solution. Lower sodium meals created by chefs and our in-house dietitian, cooked and then flash-frozen to keep in flavor and nutrients.

MagicKitchen.com does the shopping, prep and cooking for you, so you can enjoy the low sodium meals at home without the mess. Simply order from our menu, call us or set up a meal plan, and low sodium meals will be delivered to your door, on your schedule. A few a week, or three a day. We have a huge selection of meals to choose from.

MagicKitchen.com meals are made in small batches by professional chefs in our kitchens. Quality is key, and consistency is fundamental. You'll get quality and flavor you're looking for, without all the sodium.

Our low-sodium meals are not only delicious and convenient, they're also affordable. Ask about our Meal Plans.

Our Other Meal Options